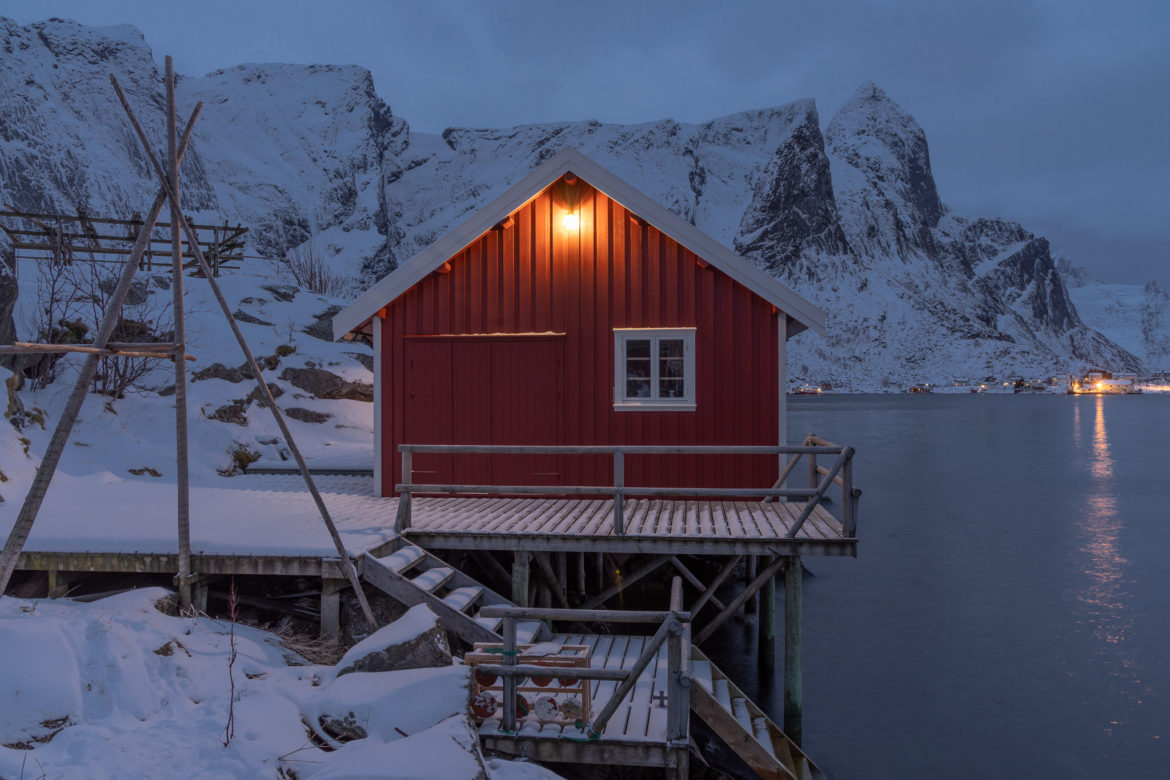 Before I went into the night on the day of departure and thus on the way to the ferry to Bodø, I enjoyed the long blue hour on the Lofoten Islands once again. In Reine I had a little snack for lunch and then I strolled in direction to the rorbuer at the fjord shore. Hardly any of the cabins were inhabited at the end of January and so I did not shy to just walk through the settlement of the old fishermen’s cabins and collect my motives. The special thing about the location of the Reine Rorbuer is the view to the fjord. Between the mountain ranges of the Reine Fjord and the cabins there is still the island chain of Andøya, Sakrisøya and Toppøya. This gives the view a completely different character, because in the water you have the reflections of the lights of the settlements. Below some of the cabins are the old fishing boats with which the fishermen used to row out into the Vestfjord in the old days.

This time I’ve put a gallery of 10 pictures of the Reine Rorbuer in the blog. The pictures are meant to have an effect on you just the way they are. 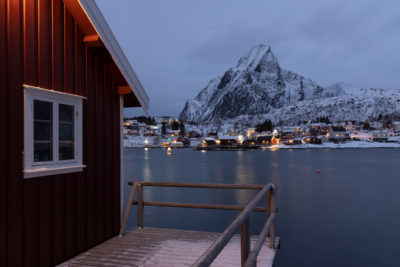 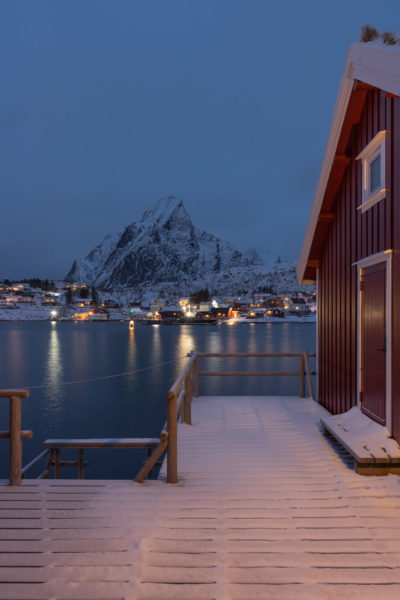 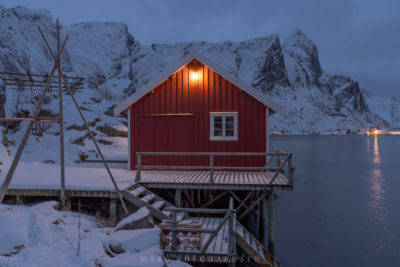 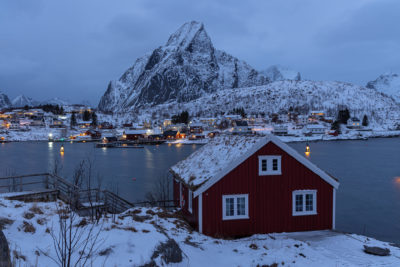 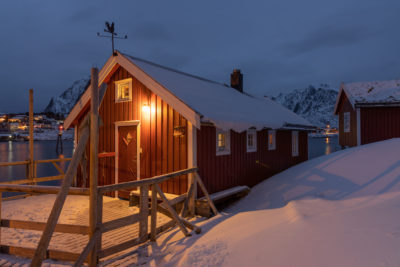 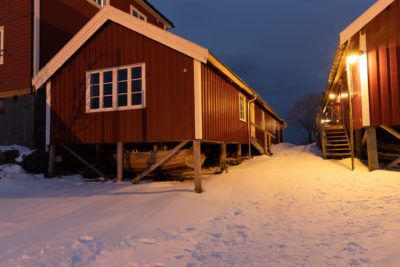 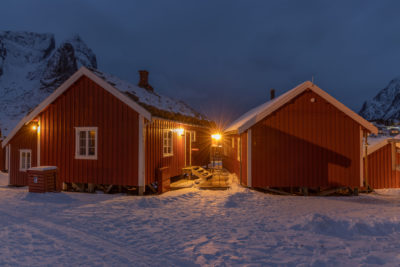 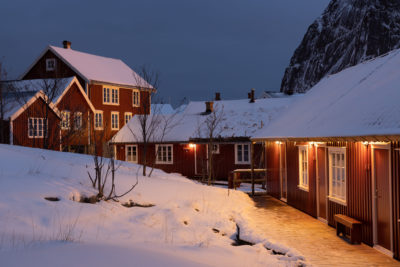 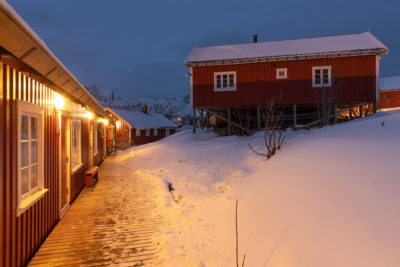 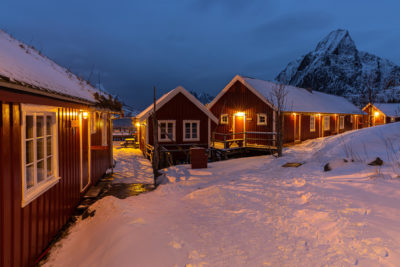 Goodby Lofoten — this where my last images