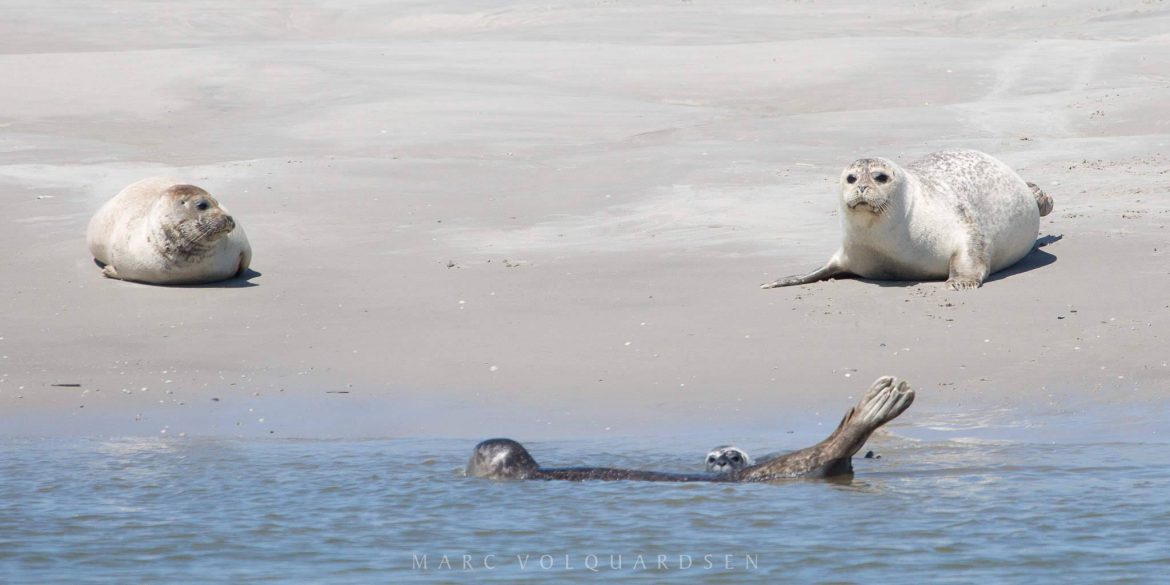 With bright sunshine we got to the seal colonies near the island of Pellworm. As in the last year, it was the ship MS Gebrüder of the two brothers Hellmann, who drove us into the wadden sea. We wanted to have some clouds, but we didn’t got any of them on this summer day. Most of the seals lay sluggish on the sand or tried to cool down in the In the shallow waterfront of the Norderoogsand.

Sometimes we were ogled, when like in the following picture a seal crawled over the sand.

Again and again we came across small groups of seals, always closely watched by some of the animals, while others simply continued to doze.

Together with the seal safari we always go on land under guidance of one of the brothers Hellmann. So we entered the Norderoogsand.

We remain, of course, with a proper distance from the seal colonies, not to disturb the animals.

Despite the dull blue sky there are interesting motifs to find. 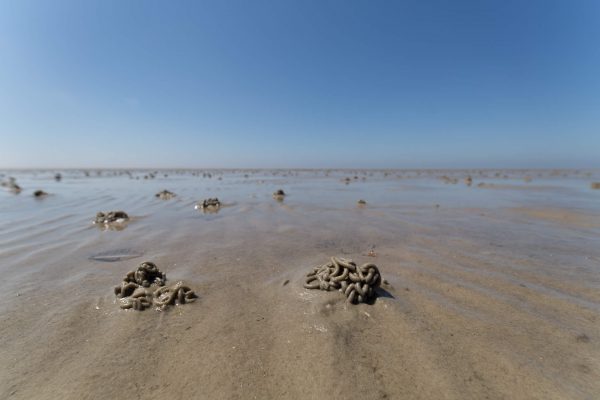 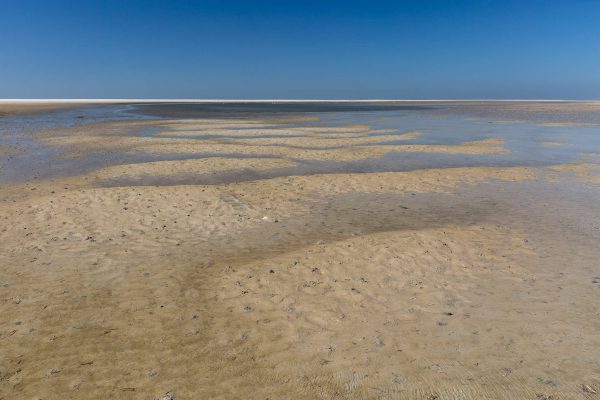 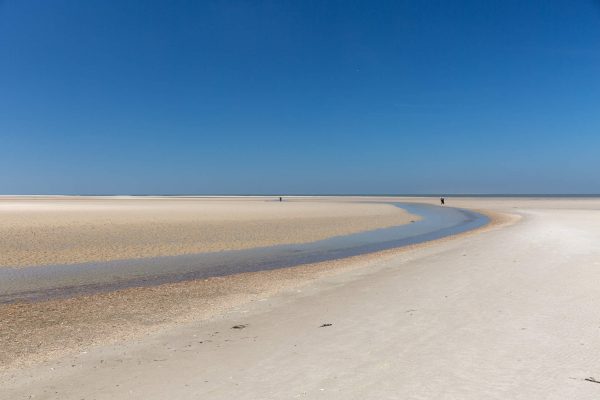