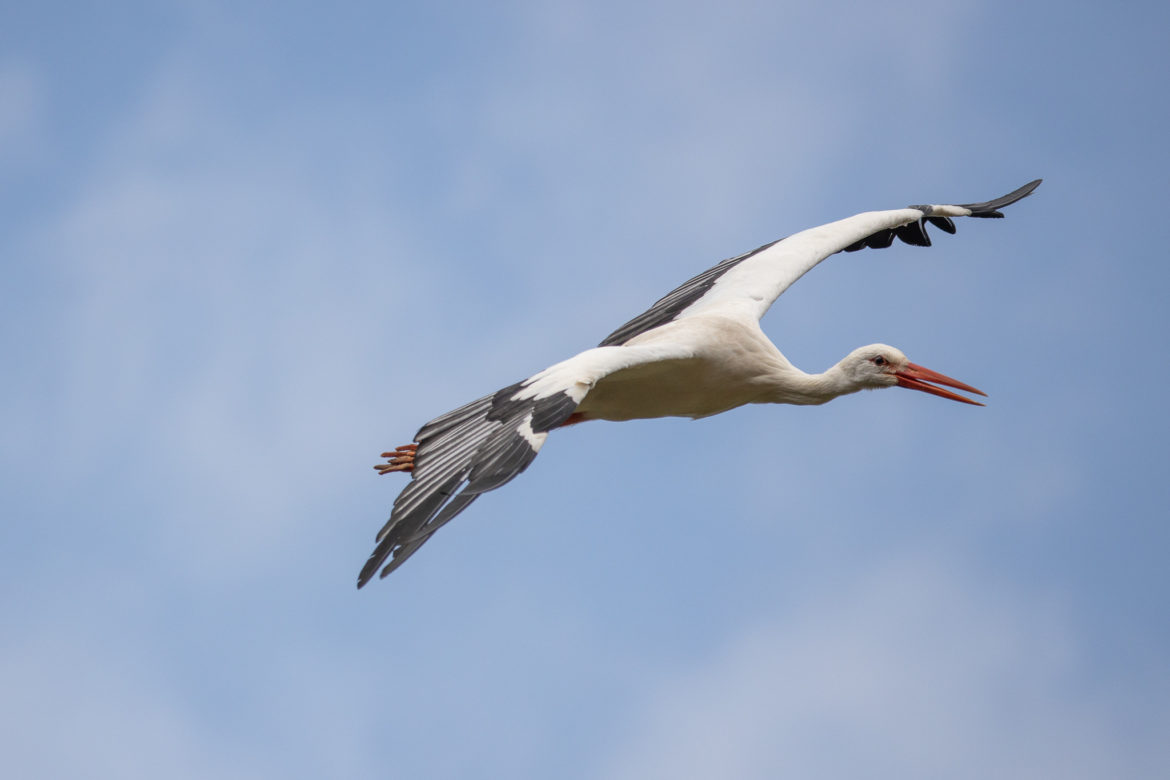 What a majestic bird!

I don’t get to catch a stork flying by from this proximity every day. At the flight show in the Wildlife Park Schwarze Berge, after the demonstration of the eagles, falcons and owls, a stork and a crane were simply allowed to make their rounds, while the visitors slowly set off. For me, it seemed like an end-act after the main concert (I know, actually we are talking about an opening act before the main concert) — the stork did its rounds and looked down on us again and again. Really just majestic as it was in the air! 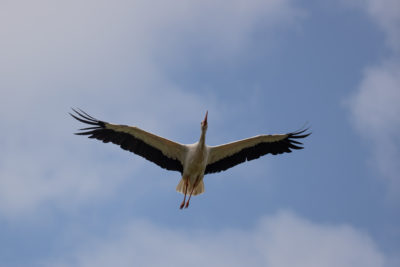 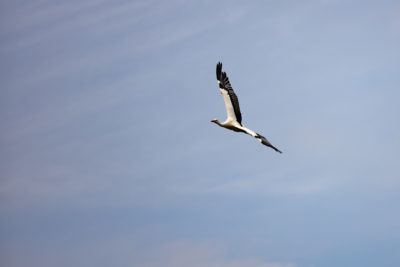 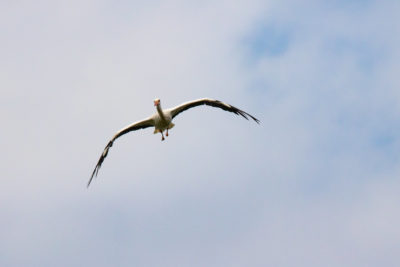 For me this bird could have been the godfather of an airline instead of a crane!