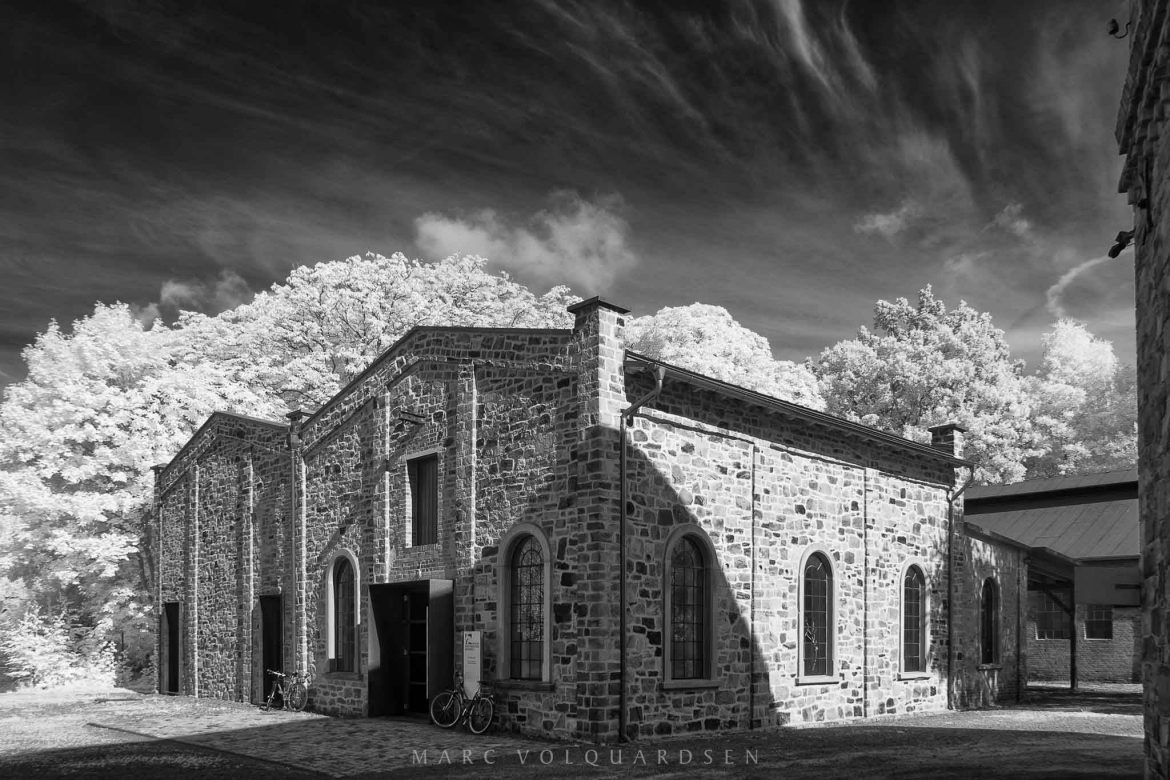 The Haseschacht building from 1873 has a very close connection to the industrial heritage of Osnabrück. At this place there was a former colliery, where they produce stone coal between 1875 and 1898. The very short duration of the service was due to water infiltration. After closing the coal mine this building was converted to a residential building for the coal workers, but declined after the 1960s without further use. It was not until 1985 that the building was first secured and then transformed into the present-day Museum of Industrial Culture in the early 1990s.

At the time of coal mining in Osnabrück, the Hasenschacht building was used to house the machinery for the operation of the mining industry. Today, a permanent exhibition on the industrial history as well as many exhibits from the machinery of the coal mine can be seen. Access to the former tunnel is also possible here.

The magazine building of the former mine was built after the closure of the mine on the Piesberg and the takeover of the mine by the Georgian-Marien-Bergwerks- und Hütten-Verein at the end of the 18th century. Here the miners were able to get changed and wash after there work.
Today, after the reconstruction in 1998, temporary exhibitions are shown here, dealing with industrial history.

Next to the warehouse building of the mine is the former horse stable on the same site. Today, he has a permanent exhibition on the »industrialization of the handcraft«. 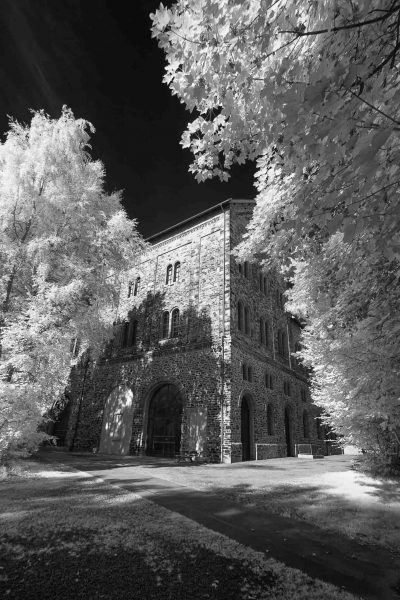 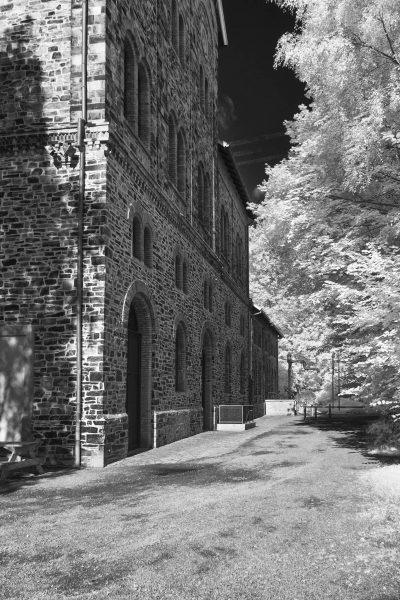 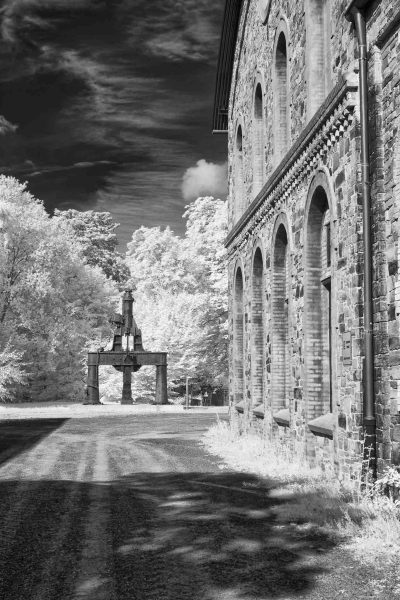